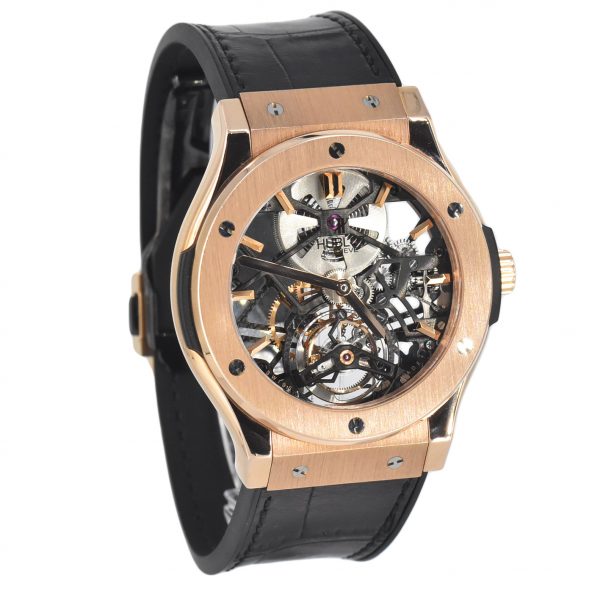 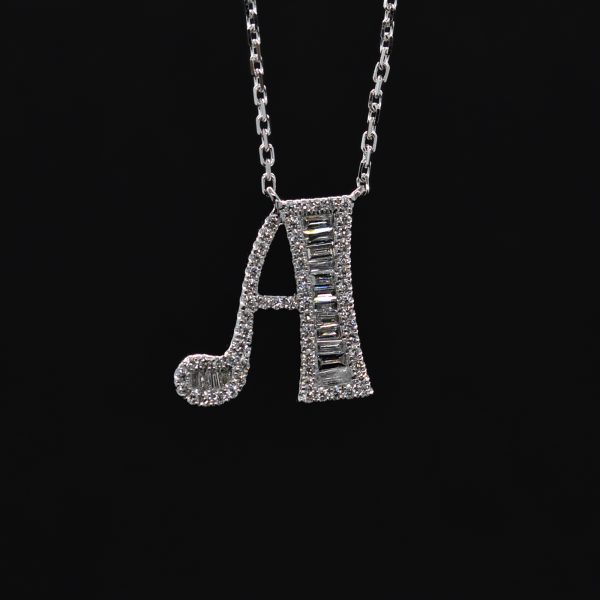 Throughout history, the human skull has manifested itself in iconic concepts across myriad fields, sometimes purely visual, sometimes expressing different beliefs and ideologies.

The RM 052 Skull presented in 2012 is a visualisation of these precepts.

Where others may have been content to exploit the purely visual aspect of the skull, Richard Mille has taken the concept further by integrating it directly into the complete timepiece.
The baseplate and bridges take the form of a grade 5 titanium skull. The upper and lower jaws hold the ruby of the tourbillon cage. The back of the skull is actually the movement’s center bridge.
The skeletonised baseplate and bridges were subjected to rigorous testing to insure their optimal strength.
The entire movement is connected to the case by 4 bridges that are inspired by the crossed bones from flags on pirate ships.

This new caliber represents the fullest expression of liberty and nonconformity and as such, very much typifies the philosophy of the brand. Extreme technique, high performance, the highest level of aesthetic and hand-finishing: the RM 052 Skull is true Haute Horlogerie.
The case of the RM 052 requires 86 stamping operations, of which 49 make up the striking of the three principal components (bezel, case middle and case back), before the cutting and milling can start. A first for Richard Mille, the case has been lightened by creating openings in the bezel and the case back. This skeletonised, original case reinforces the visual identity of the RM 052 Skull. 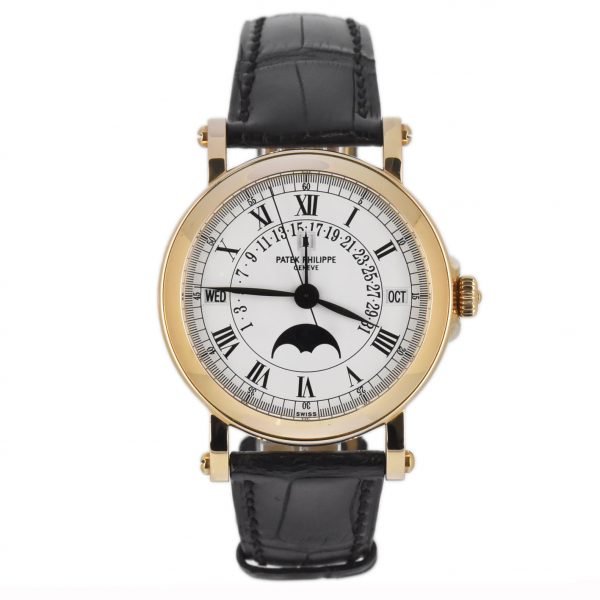 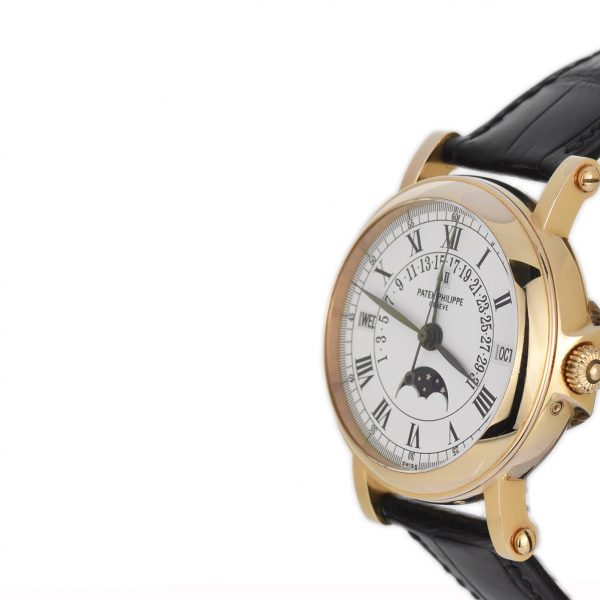 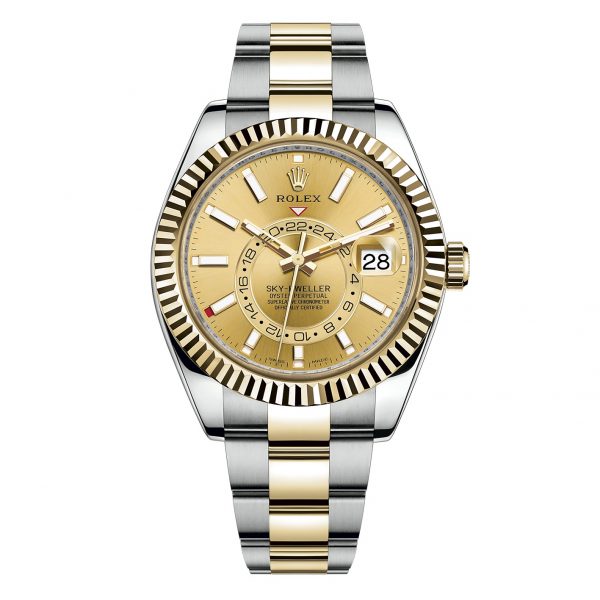 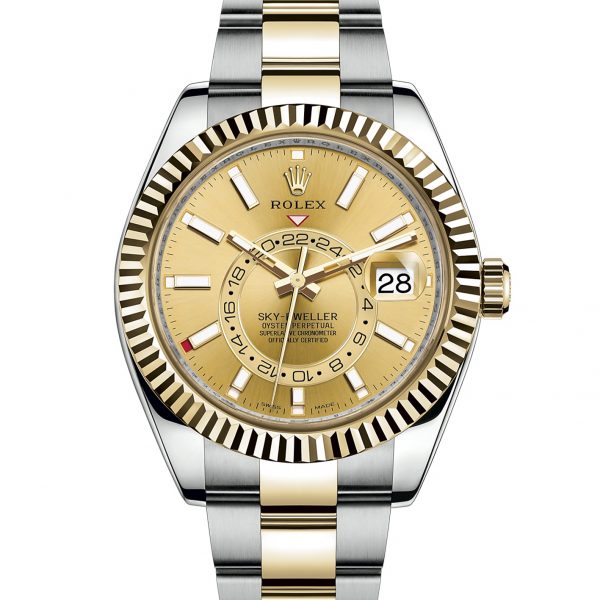 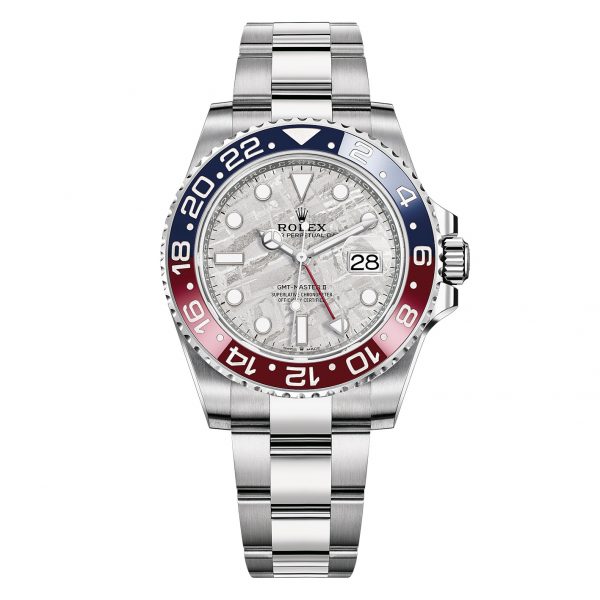 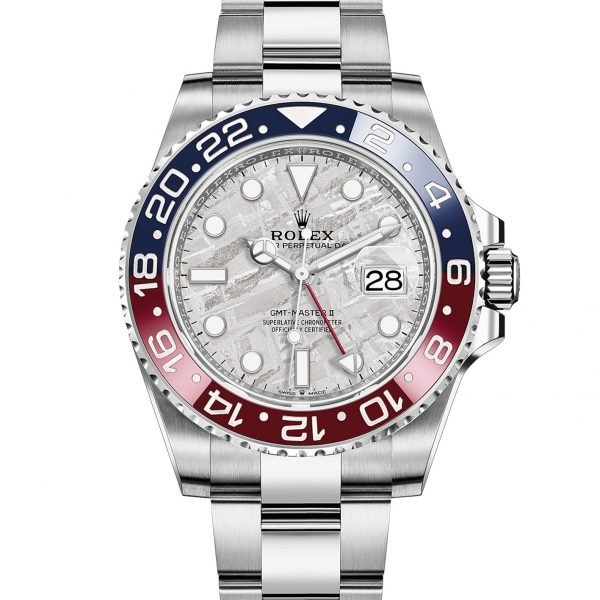 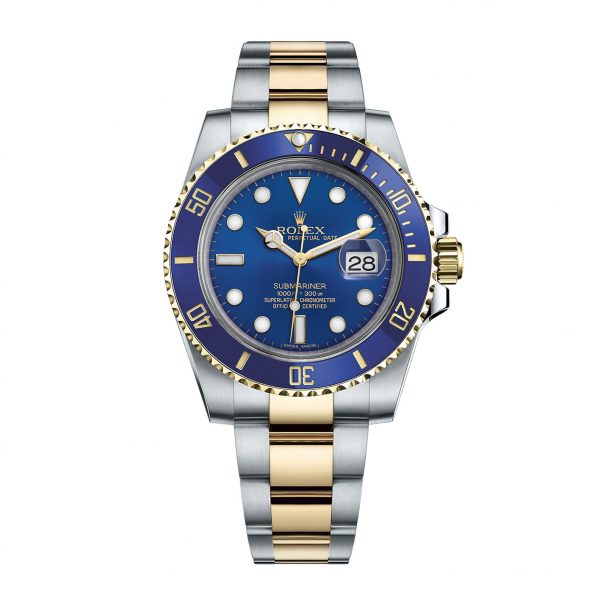 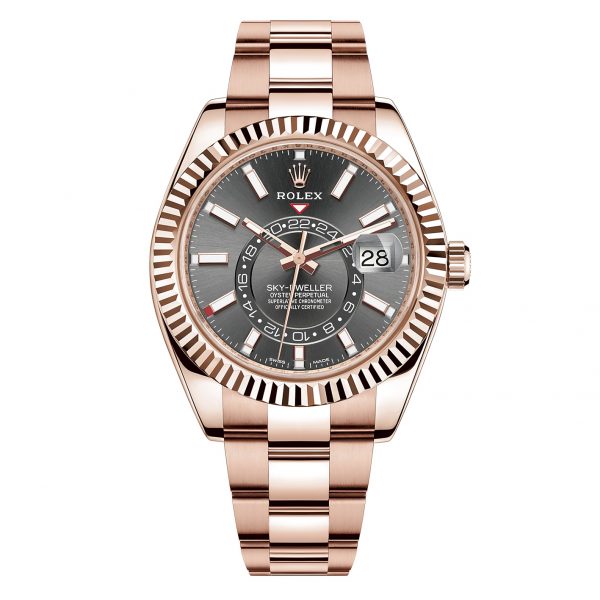 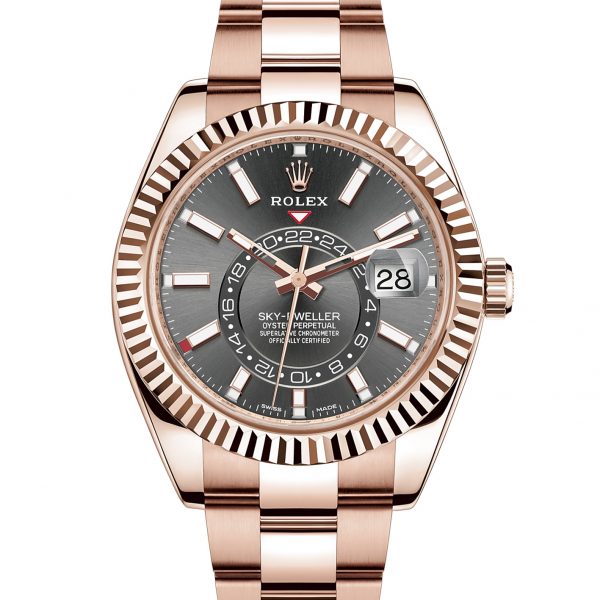 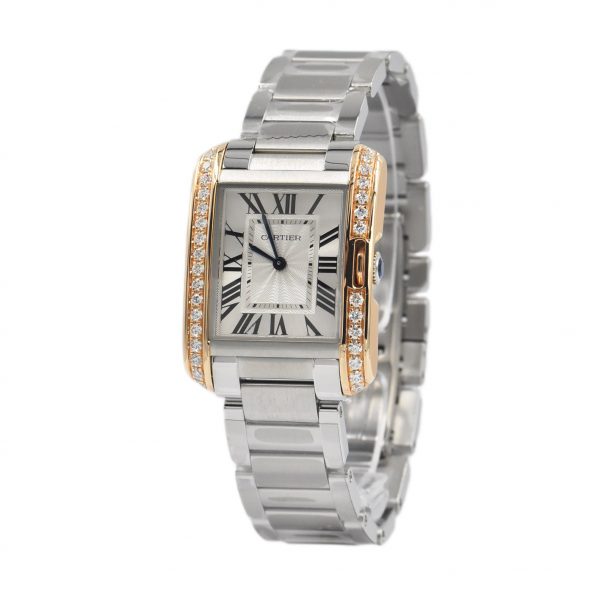 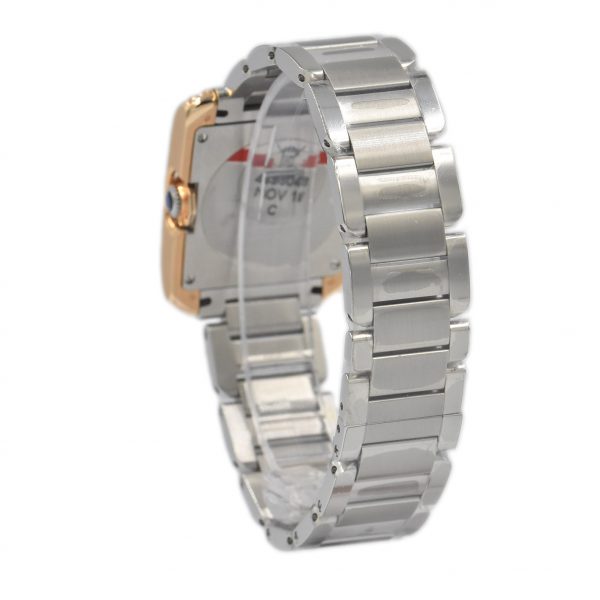 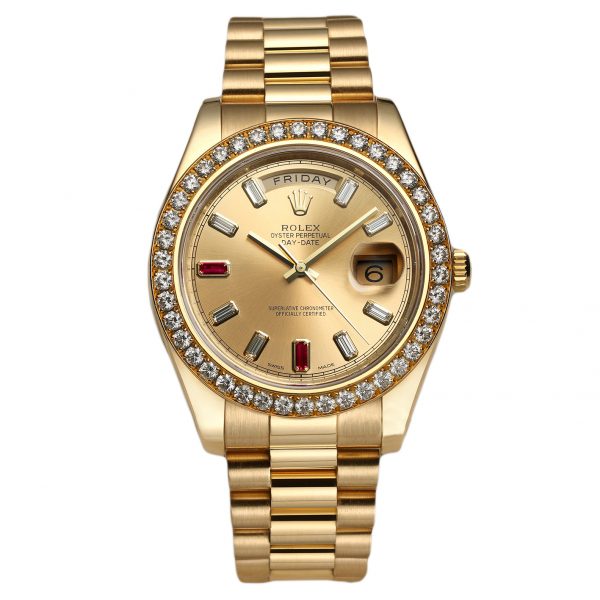 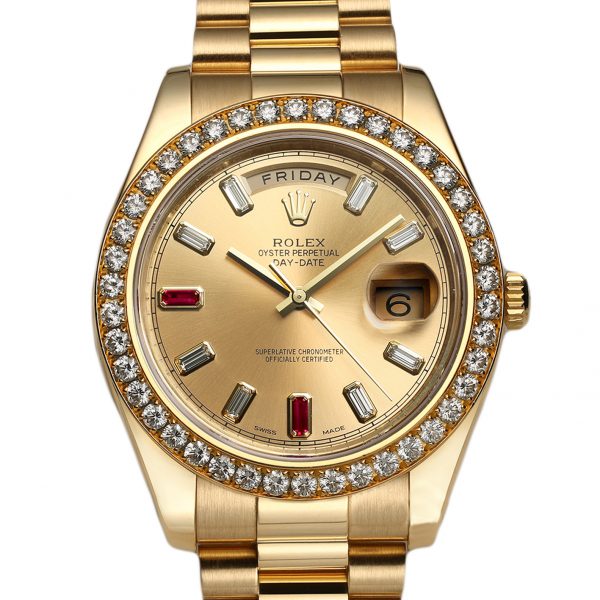 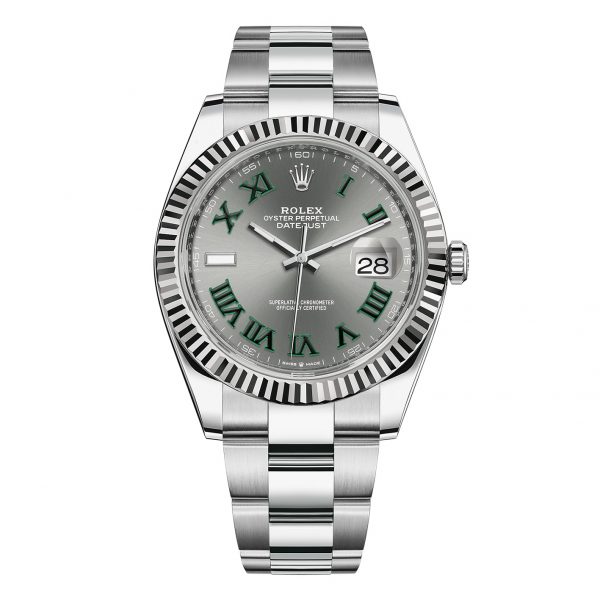 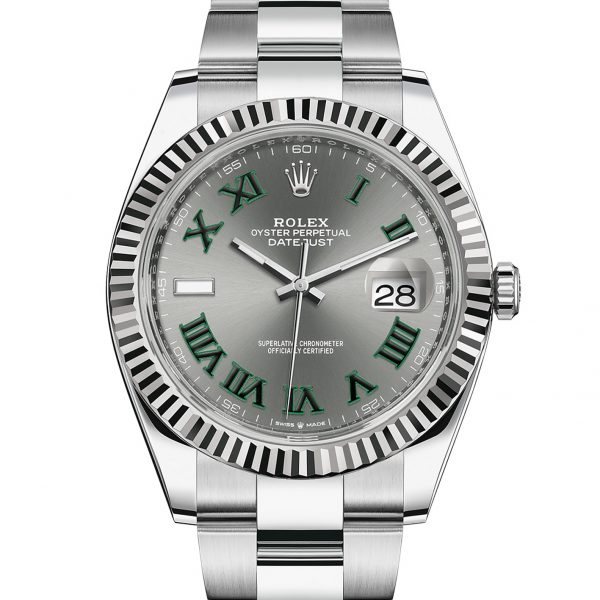